You know what time it is – We’re back with another Throwback Thursday!

Today we’re throwing it back to almost 3 years ago. On the 15th May 2015, we posted a blog about a very successful marketing campaign from 02. You may remember seeing the ‘Be more dog’ adverts on TV? This campaign led to a significant boost in sales for the company and where did it all start? It all started with vocational training.

Find out how and why the success to ‘be more dog’ was in the training. 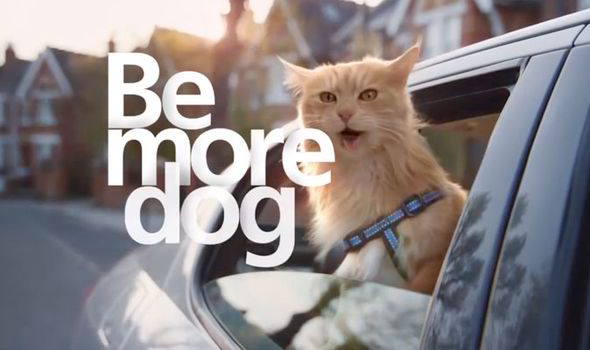 What else happened on the 25th January? 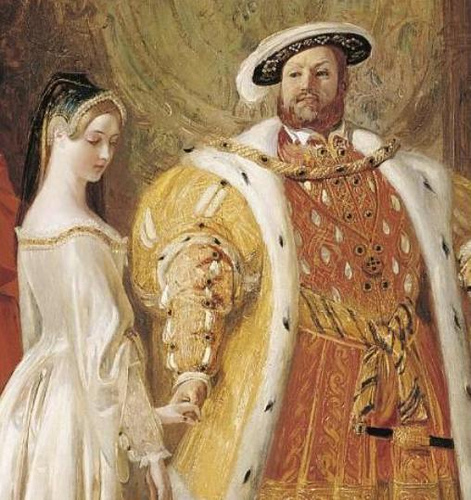 Fact; There are more than six million spots in the movie.

Here at Brooks & Kirk, we have one of the 101 Dalmatians, Alfie! Isn’t he adorable?

In 1949, The first Emmy Awards were presented at the Hollywood Athletic Club.

Fact; The Japanese community of São Paulo is the largest settlement of Japanese outside of Japan.

Fact; She had a pet monkey named Mitz.