We’re changing the content, the layout and whereabouts! In fact, the only thing that will be staying the same really is the name – Throwback Thursday! 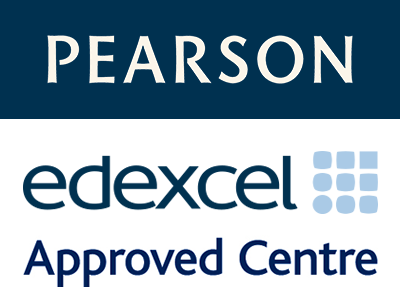 But we will be sticking with the old for this week. So, without further ado, let’s throw it back to an old post of ours. Back on the 17th March 2016, we wrote a post that discussed ‘Why awarding bodies matter when choosing a training provider‘. Are you still shopping around trying to find a training provider? But can’t choose because they don’t do the awarding body you want to go with or the awarding body is too ‘cheap’ or too ‘expensive’. Well, with awarding bodies, in particular, you do tend to get what you pay for.

What else happened on 8th February?

Fact; This paper dealt with colour, light, and optics.

Fact; Angie was born in Cyprus to American parents, and she spent her early years in Switzerland, England, and the United States.

Fact; His mother enrolled him in tap dance lessons at the age of three, and she also taught him to play the violin.

Fact; When she was six years old she made her stage debut in the musical The Who’s Tommy in the West End.