FE Providers set for a funding cut of up to 24%!

FE Learning Providers could be set for a funding cut of up to 24%!

The Department for Business, Innovation and Skills (BIS) yesterday morning released details of its 2015-16 (financial year) adult FE and skills funding budget, which will fall 5 per cent overall to £3.91bn.

24+ Advanced Learning Loans funding however, will be increased by 25% as can be seen by the table above.

Funding cut could result in job losses throughout the FE sector

Association of Colleges chief executive Martin Doel has told of his fears that more job losses could be about to sweep away FE and skills staff after it was announced provider budgets would be slashed by up to 24 per cent.

He said that with the average college having made 105 redundancies since 2009/10, he feared for the workforce in the light of the news that the Adult Skills Budget (ASB) is being cut by 11 per cent next financial year.

Number of young people not in education, employment or training falls by almost 10 per cent on last year 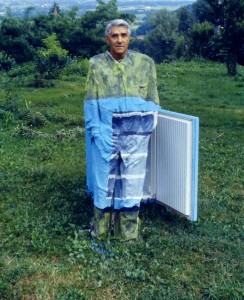 The art of blending in…